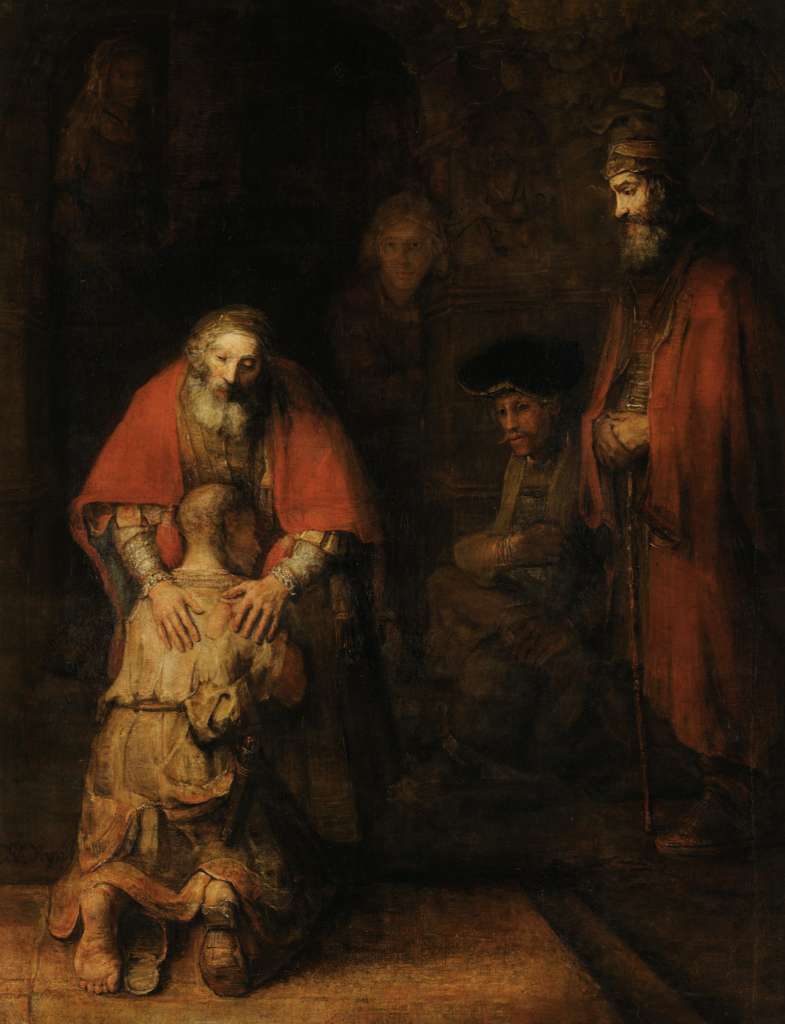 The Parable of the Prodigal Son reveals, more than anything, God’s mercy toward mankind. Jesus, who is the ultimate revelation of God the Father, tells a story about God’s love and mercy for us sinners. We can all see ourselves in the son who ran away from his father, taking the inheritance of what would have belonged to him after he died, and squandering it on loose living.

We have all sinned and at one point or another betrayed God. We have ran away from his love and squandered the gifts he has given us. We have ended up in a pit of dirt feeding pigs and eating their food. That is what happened to the prodigal son; he hit the lowest point of his life while he was the furthest away from his father.

The son realized his mistakes once he was in the middle of the pile of pig food. He realized that he had such a better life with his father. In our lives, we have the eternal gifts of God’s grace and mercy waiting for us always. But we choose against him. We think we know what will make us happy, but then we hope to realize like this son did, that the pleasures of this world end and will not truly satisfy us. We pray that we can have the grace to run back to the merciful arms of the loving father.

The son went back, after he realized that the state of his life was not better than the life of pigs. He was ashamed and planned to only ask to be one of his father’s hired servants. Little did he know that the father was there waiting for him. He ran to meet him, hugged him and kissed him. He embraced him and welcomed him, although he had the stench of filth that came with the life of sin he chose. The father cleaned him up and invited him to the banquet he threw out of joy for his return.

God our Father loves us and embraces us in our sinfulnesses. We don’t need to clean up before we go to him; we should go to him as we are. He will clean us up. All he needs is our willingness to be embraced by him. Once we are embraced by his loving arms, we will be restored and renewed so that we can live in his house and be his beloved children. 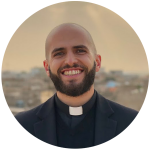